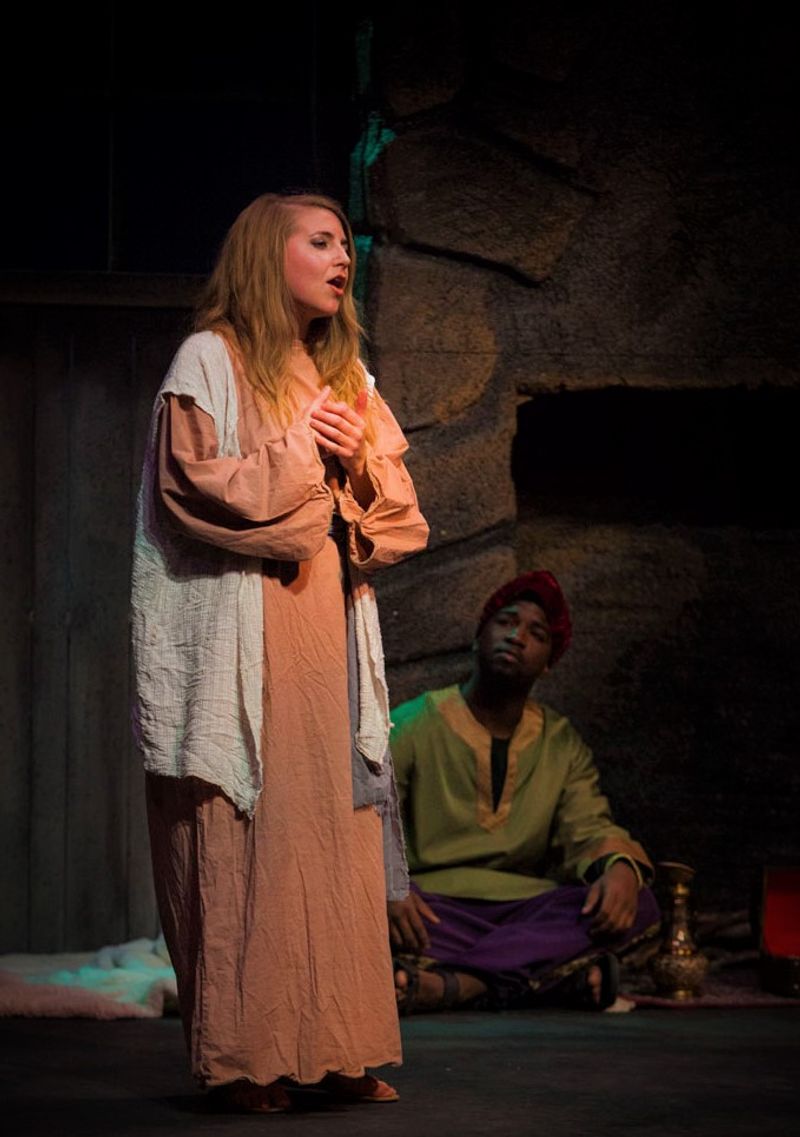 Miss Black is a graduate of The University of Alabama at Birmingham. There, she studied music and music education with a concentration on vocal performance. She has been a music instructor since 2013 and continues to build her studio through video and one-on-one lessons. As a classically trained performer and singer, Ashley brings a unique approach to her lessons. She focuses primarily on vocal health, utilizing various techniques such as The Alexander Technique which is a whole-body approach to singing. She reminds her students that singing is not only enjoyable but also a privilege and that it requires a great deal of energy and focus. She also teaches beginner through early intermediate guitar and piano. Her passion is to provide a solid foundation and the necessary tools for her students to achieve their musical potential not only in the studio but also outside the studio in the students own private rehearsals. Miss Black creates a fun and focused environment that is conducive to learning for all ages and musical levels. She teaches all genres including classical, opera, Broadway, musical theater, pop, rock, jazz, and more. Ashley’s love for music began at a very early age. Her first performance was at her elementary school talent show. She continued singing from elementary school to college. While in high school, she auditioned for the Alabama All State solo competition and won District III and placed second in the state. She was awarded several scholarships from different university’s in Alabama before deciding to attend The University of Alabama at Birmingham. While at The University of Alabama at Birmingham, she was invited to sing at the 2016 Commencement Ceremony and was also recognized for her vocal talent at the 2017 Honors Award Ceremony where she performed Richard Strauss’ “Kling!”, an energetic and vocally soaring German art song. Before moving to California, Ashley instructed at a Conservatory school and a local music studio where she facilitated music programs and fine arts camps. She formerly instructed students who were accepted into the Alabama School of Fine Arts, a prestigious performing arts school located in Birmingham. She was also invited to conduct several choirs in the Birmingham area as well. As a member of her university’s concert choir, chamber singers, and UAB Opera, she performed many solos including Mozart’s Requiem. In the Fall of 2016, Ashley performed as The Mother in Menotti’s Amahl and the Night Visitors. As a member of Opera Birmingham Chorus from 2017 to the present, she has performed in numerous operas including, Donizetti’s Elixir of Love, Gounod’s Romeo and Juliet, and Puccini’s Tosca. Ashley is a current member of Opera America and was the former President for the UAB Chapter of Students of the National Association of Teachers of Singing (SNATS). She was invited to perform in the 2016 Birmingham Chinese New Year Gala and collaborated with the Birmingham Chinese Choir up until her relocation. Miss Black has been commissioned and is currently working on recording a cycle of twelve songs by composer and arranger, Craig Brandwein. 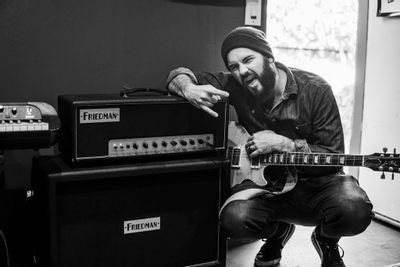 Producer Camp (Recording) Producer Camp- July 21st through the 26th (Monday through Friday) from 9am to 5pm. Cos...
Read More