"I love being a drummer. Everyone thinks you’re dumb. What they don’t realize is that if it weren’t for you, their band would suck."
- Dave Grohl 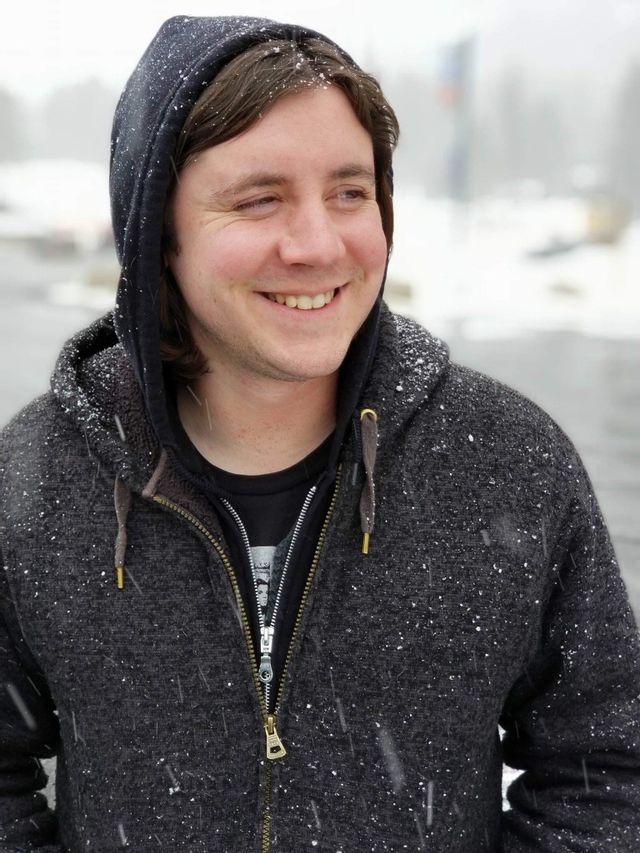 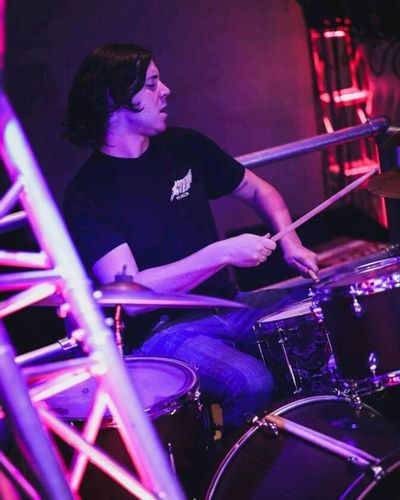